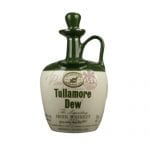 Prolonged severe weather across the U.S. is causing delays including the ability to pick up and deliver in certain cities. Please contact your recipient to ensure packages can be delivered in their area. We are not responsible for delays in packages (even expedited.) Due to Covid-19, items may be substituted. Dismiss